In his early years working for Bell Telephone (“Bell”), Jud jumped freight cars to travel to work from his home in Kittanning, Pennsylvania, until he was able to afford the ticket. Bell trained him in all phases of the telephone business, and his communication knowledge resulted in a deferment from military service in World War II.

One day, so the story goes, Jud asked his foreman who those men were working alongside him on a job. “They’re contractors.” said his boss. “How do you get to be a contractor?” asked Jud. His boss briefly explained the procedure. That set him to thinking, and with the help of his father, Huv L. Sedwick, a telephone construction supervisor for Continental Telephone Company, he was able to raise the money to buy a couple of trucks and began bidding on jobs for power and telephone companies.

He and his brother Ned ran two crews of six men each, hanging telephone lines, setting poles and clearing right-of-way throughout Western Pennsylvania. Within the first year, Armstrong County Line Construction had grown to twelve crews.

Much of their work came from smaller, independent companies that couldn’t afford to have construction crews on their payroll. Through these connections, Jud began buying small independent phone companies. The first was the Ritchie Telephone Company, in Harrisville, West Virginia. He continued to acquire and build additional properties, and Armstrong now owns and operates Independent telephone companies in New York, Maryland, Pennsylvania and West Virginia.

These small rural companies were still using hand crank phones and local operators. Jud converted them to electromagnetic switching, requiring a complete rebuild, including new phone equipment in every home. In looking back at his life, Jud found a great sense of satisfaction in that he was able to bring modern service to families living in very rural areas. 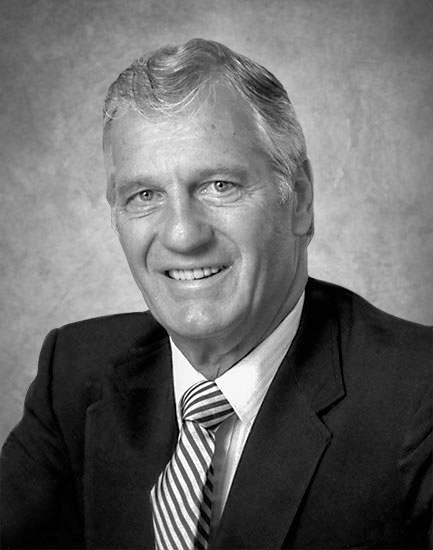 In 1970, Jud’s son-in-law, William Stewart joined the team to help manage the growth in the Cable TV business. Throughout the ensuing decades, Armstrong’s Cable Division continued to grow and expand and is today the 11th largest MSO (multiple system operator) in the nation, with a broadband network reaching over 400,000 homes in Pennsylvania, Ohio, Maryland, West Virginia, Kentucky and New York.

The company’s original logo was a yellow keystone, with the words "Armstrong County Line Construction". As the company grew and became recognized as Armstrong, Jud felt they needed a new look. One day he sat down in his office and produced the new logo by rolling up his sleeve and drawing his own arm, holding a telephone pole with two ten pin cross arms and a red lightning bolt. This logo remains a symbol of the company’s beginnings. 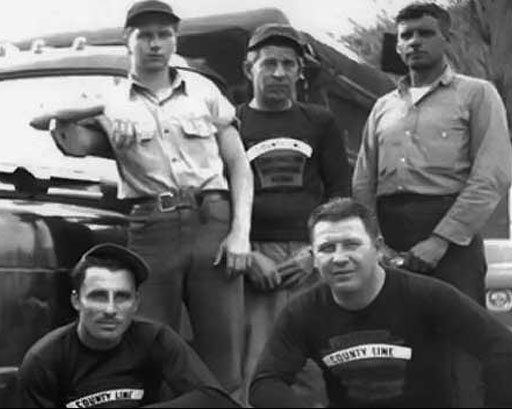 Jud continued to have a desire for expansion, and in 1982 purchased a small local security company named MasterTech. It offered security systems to local homes and businesses in the North Pittsburgh area and also had a central station to monitor those systems. After seeing it was a good fit for the company, in 1991, he entered into an agreement to purchase another local company, Guardian Protection and began building a robust business.

Today, Guardian Protection is one of the nation’s premier providers of smart security and automation solutions with over a quarter-million customers nationwide. Over the past several decades, the Armstrong Group has expanded and diversified into even more industries. 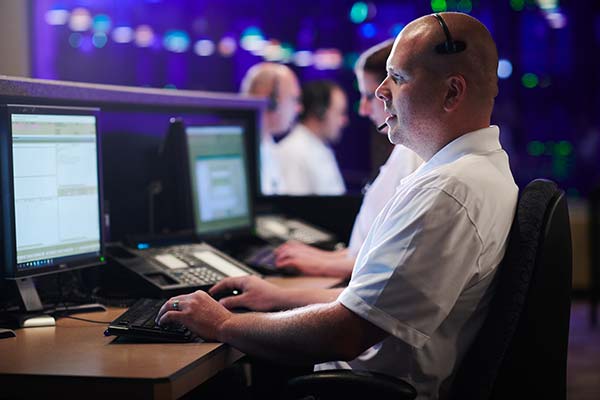 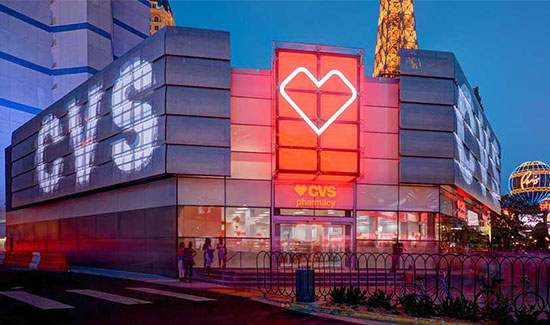 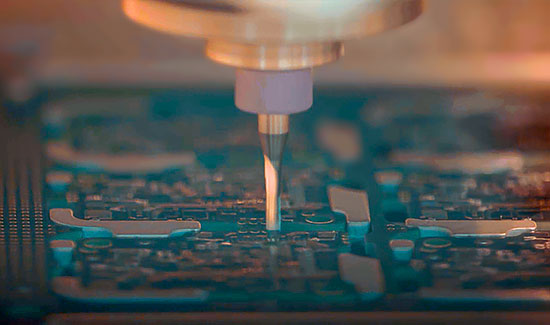 4 Front Solutions is a leader in the Electronics Manufacturing industry, providing manufacturing, assembly and supply chain solutions for companies in the medical, aerospace and defense, transportation and communications industries. Their customers include GE, Philips, Curtiss-Wright and Bayer to name a few. 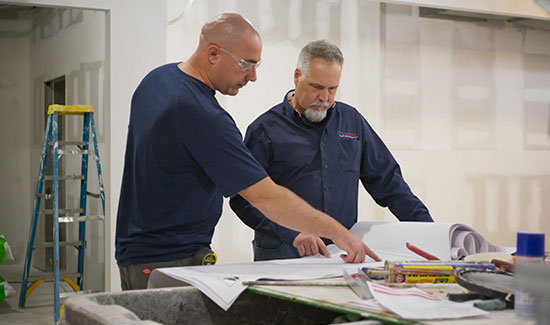 The Armstrong Group remains a family business with many family members actively involved. We continue Jud’s desire to value strong relationships with our employees and close ties to the communities we serve.

Until the end of his life, Jud continued to be active in the business, always being the first person into work every day. His employees became part of the family and he knew most of them by name. He was quoted in 1990 saying, "The loyalty of my employees never ceases to amaze me." Each year, the day after Thanksgiving is given to all employees as a holiday, known as "Papa Jud" Day, to honor and remember the founder and visionary.